Felicia Roche is a veteran doula trainer, doula, and Lamaze Certified Childbirth Educator with decades of experience in birth, postpartum care and education. 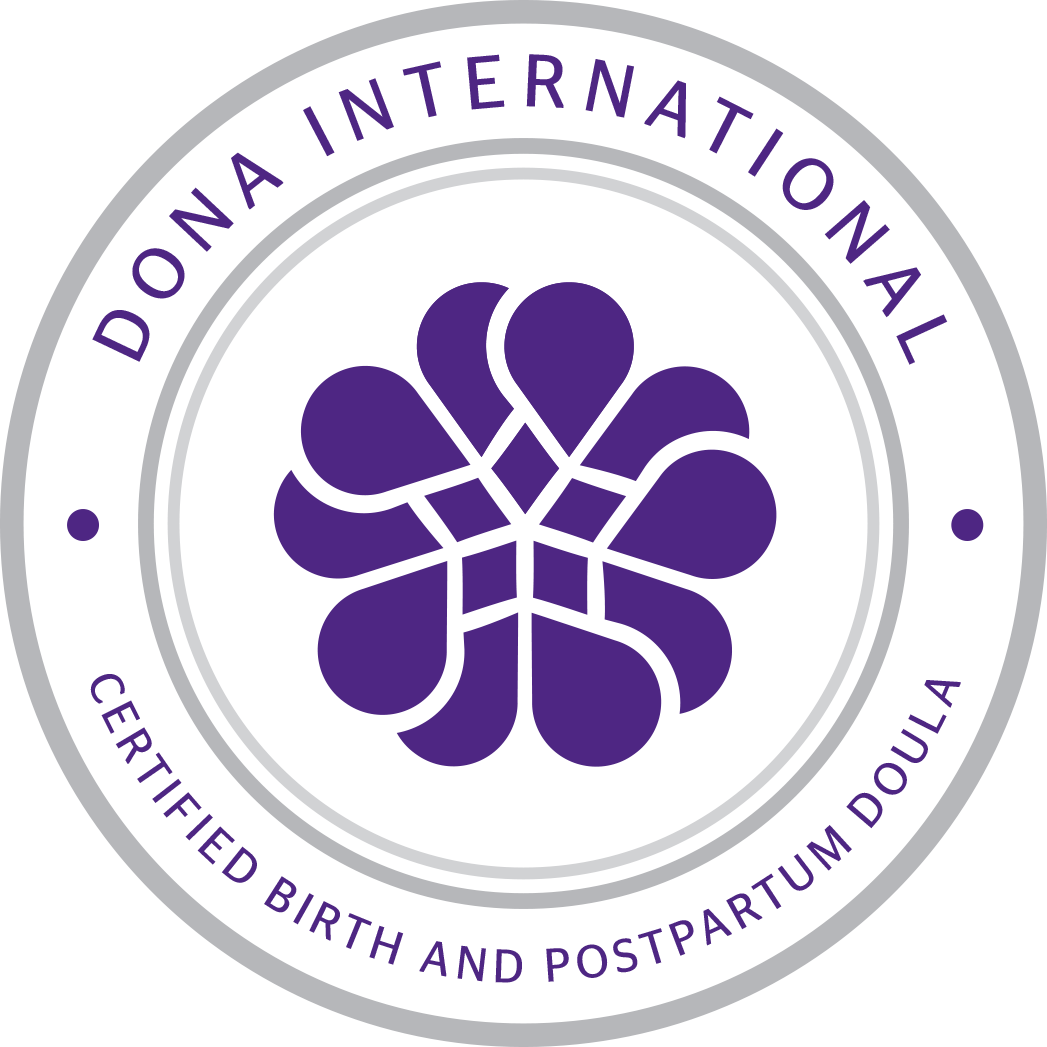 Felicia has been a Certified Doula through DONA International since 1998. She has been a DONA Approved Birth Doula Trainer since 2002 and has trained hundreds of doulas in this time. People travel from all over the world to attend her trainings.

In June of 2006 she became a Lamaze Certified Childbirth Educator. She created Bay Area Birth Education in 2016 to offer evidence based, relevant and positive childbirth classes to the birthing population. The classes have proven a huge benefit to the participants.

In January of 2000 Felicia was trained by the City of Berkeley as a Lactation Counselor to work with participants in the WIC program and encourage successful breastfeeding. She is also trained as a Newborn Massage Instructor from Baby’s First Massage.

Felicia has assisted over 1700 families during their labors and births and continues to make a difference to them at births on a weekly basis. She has had the honor of serving as doula for several couples up to three times! She has successfully built strong professional alliances with many care providers and nurses at local hospitals.

Felicia also created the Working Women in Labor and In the Doula Spirit – two years in the making. Woven together with beautiful music, captivating photography and insightful interviews with couples and birthing leaders, the videos artfully illustrate the positive role that doulas play in birth.

She is the founder of Working Woman Productions and has created the Doula Client Contact Files (a file system for doulas to better organize and chart client information) which many new doulas build their doula business skills on.

She previously served as the executive director and publications coordinator for Birthways, a non-profit childbirth and pregnancy resources and referral center in the Bay Area.

Before finding her calling as a doula Felicia served for many years as a rape crisis counselor, joining women in trauma and guiding them through a heightened and volatile process. She was also a sex educator and lifeskills coach for Planned Parenthood, working with inner-city school kids.

Felicia is completely aligned and in agreement with DONA’s Anti-Racism statement:

DONA International Leadership is committed to acknowledgment, understanding, and growth in addressing racism and cultural competency within our membership and our leadership.  Go to the DONA website to read the statement and strategies document that reflects organizational action and our calls to action for our members.